PAWS is a strong advocate for animals… [Jo Lynn Anderson] has some powerful dedication to what she does. The county benefits from her and what her organization does.

These words from Bannock County Prosecutor Steve Herzog commending Anderson and local resident Carolyne McDaniel for their diligence in securing a guilty verdict over Shane Haggard in his third animal abuse charge in ten years.

CONTENT WARNING: Below is a picture of one of Haggard’s horses who died from his neglect. We strive to communicate animal welfare issues without relying solely on shocking images, however sometimes it is necessary. Use navigation buttons to reveal picture. 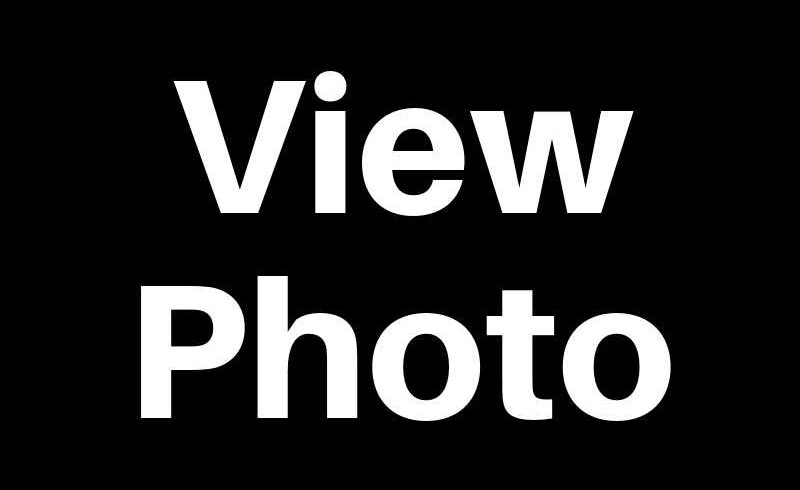 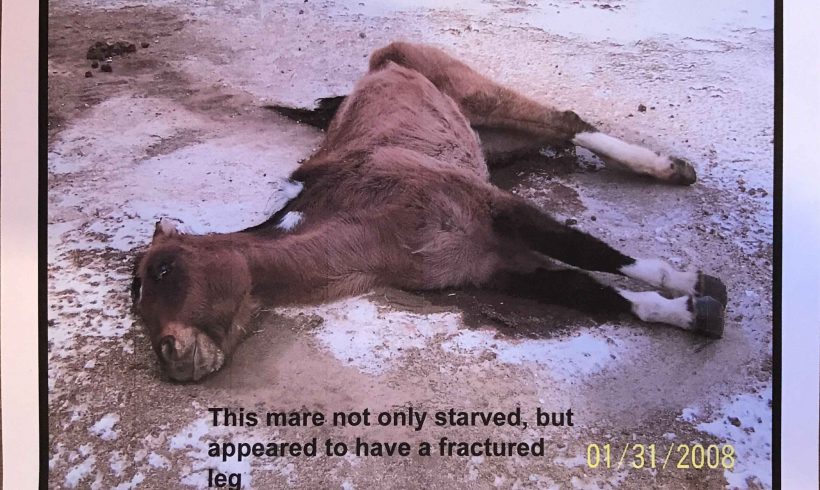 Understand that when you starve an animal that happens over months and sometimes years. You don’t really see it and they start to drop weight. They have no food and no water and they start chewing on the bark of a tree. Then winter comes and they’ve had it, they lay down or fall down and stay there sometimes for days or weeks.

Haggard, of Fort Hall, was convicted after a nine month county investigation of cruelty and neglect of numerous animals on his property since 2017.

In 2008 Haggard was convicted of the same charge involving 35 dead animals and dozens more which were sick and starving.

Judge Aaron Thompson sentenced Haggard to serve two years of supervised probation, a fine of $657.50, and either to relinquish his entire stock of animals or pay for a weekly evaluation of the horses conditions by a professional veterinarian and his probation officer.

A Step in the Right Direction

Although Anderson felt the penalty insufficient, considering Haggard faced a maximum of 6 months in jail and a $5000 fine, he will no longer be able to conduct his abusive practices while living in Idaho.

Haggard must abide by all conditions of his sentence or risk automatic jail time and repossession of his horses.

Anderson single handedly worked to assure the prosecution of this overt act of animal cruelty for more than ten years.

Without the sustained efforts of the Portneuf Animal Welfare Society, Haggard would still be practicing his abuses today.

How You Can Make a Difference

There are several ways you can help our efforts.

Volunteer – visit our ‘get involved’ page to learn more

Learn how you can report animal cruelty

Article – Animal Cruelty Has No Place in Our Community

Support Our Work via PayPal

100% of your donation goes directly to animal welfare!